One of the most exciting projects we worked on together with @joyfilmsme this year. A lot of seamless post-production has been applied to make this film look perfect.
First Abu Dhabi Bank, otherwise known as FAB because that’s what it is, FAB! Here’s why:
When you think of a bank, there’s should only be one in mind – FAB @fabconnects . The choices are endless & limitless with FAB Travel Card.
The campaign’s vision is to position the viewers in the driver’s seat providing them complete control of how the story unfolds through 3 parallel stories. It’s interactive, interesting and a new take on a modern film.
Shot during the challenging COVID restrictions made easier by a fab crew, agency and client support. 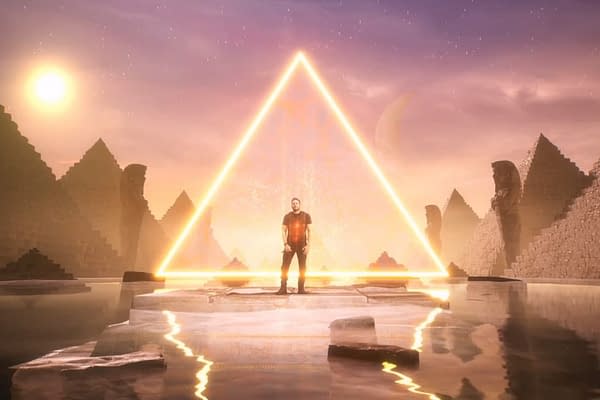 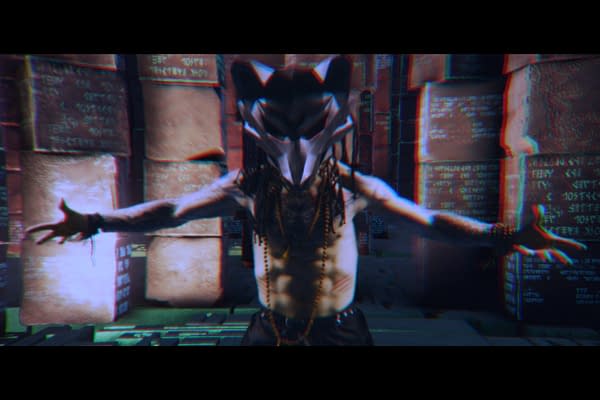 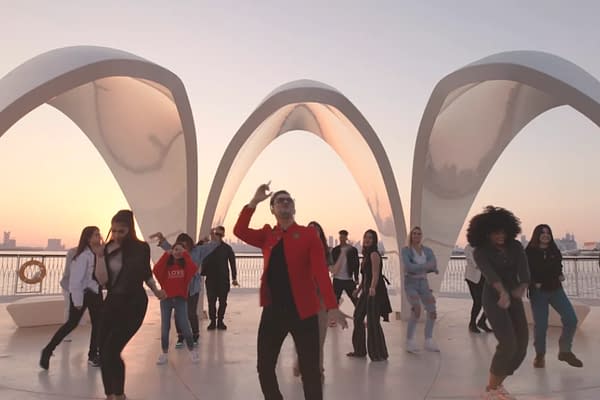 Ya Salam Ya Dubai